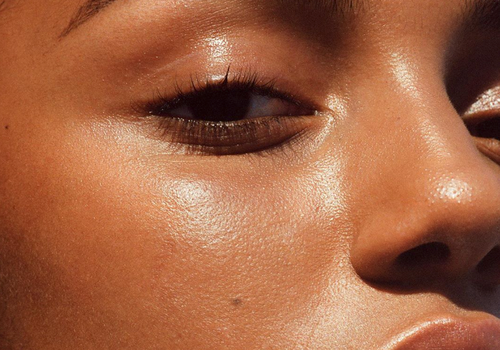 Our skin has 3 primary layers: the epidermis, the dermis, and the hypodermis. Each layer, connected by elastin and collagen, has more layers within them– giving them different functions to maintain the health of the skin. In order to understand how various skin ailments can be treated, understanding the functionality of each layer is crucial. This post will cover the epidermis; the outermost layer of the skin.

Five Layers of the Epidermis

Common skin ailments that affect the epidermis directly include acne, eczema, dry skin, hyperpigmentation and dandruff. Various topical treatments, serums, and creams such as retinoids and some oral antibiotics can treat such ailments. However, since the epidermis is responsible for skin pigment, treatments such as the Trifactional RF Resurfacing which directly targets the epidermis may be preferable. Pinhead-sized spots are formed in the epidermis by emitting brief pulses of electrical currents through cone-shaped electrodes. This creates micro-wounds that trigger the body’s natural wound-healing mechanism, and prompts the production of new, healthy, and younger-looking skin, by stimulating collagen and elastin production. So, this can reduce the appearance of scars and hyperpigmentation, through the treatment of the epidermis.