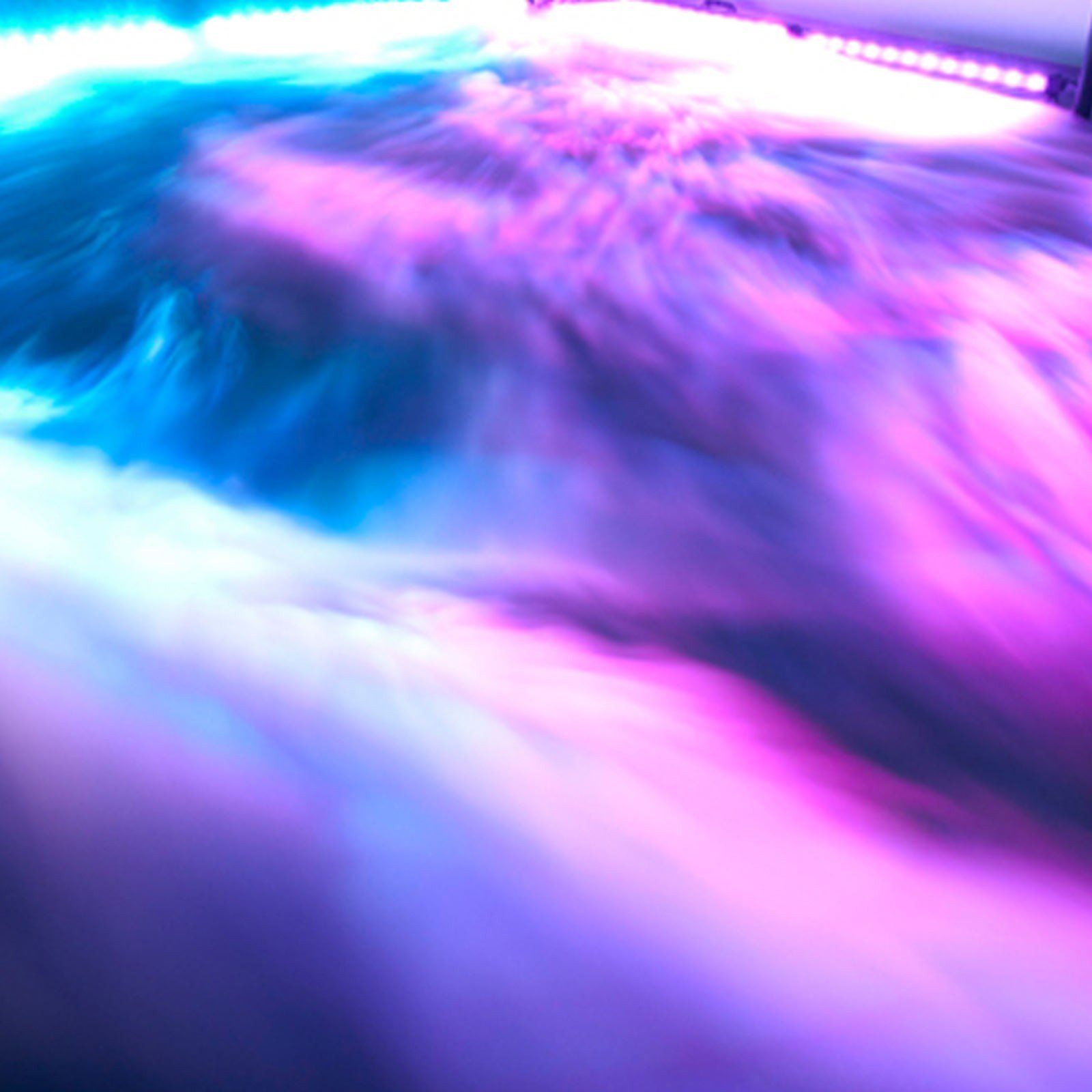 When you typically think of fog, what comes to mind? If you’re like most people, the association is often with humidity, stickiness, and excessive moisture. However, how does fog, which is made up of millions of minuscule water droplets, differ from dry fog?

Atmospheric, wet fog, usually has a diameter of about 10-15 microns. Dry fog, on the other hand usually has a diameter between 1 and 10 microns. For reference, the diameter of human hair is approximately 75 microns. Due to the ultra-fine atomization of the particles, these minuscule particles do not burst when they come in contact with a surface. This is due to the extremely high surface tension of the droplet, which allows it to retain its form. The dry fog only wets the air particles suspended in the air, not the surrounding surfaces.Instead of bursting and leaving a wet residue, they bounce off of surfaces and spread evenly around any given area.

NPure technology uses the germ-destroying combination of Hydrogen Peroxide and Benzalkonium Chloride. This liquid breaks down into microscopic droplets that spread across the room in the form of dry fog. This means that electronics are safe, people and pets are safe, and no wet residue left behind after the disinfecting process. A win-win for all!